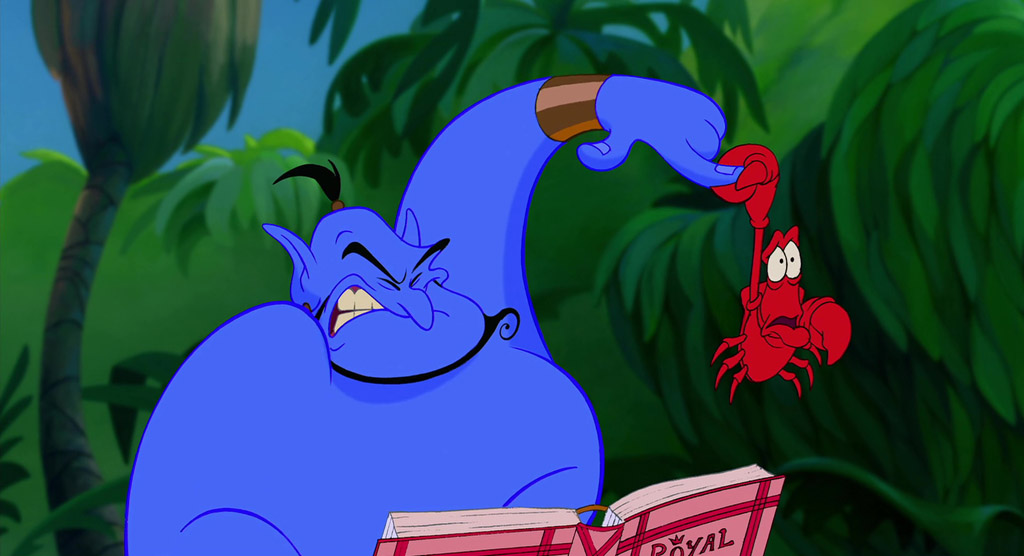 Sebastian, the crab from The Little Mermaid makes a brief cameo when Genie is looking to make Aladdin into a prince. 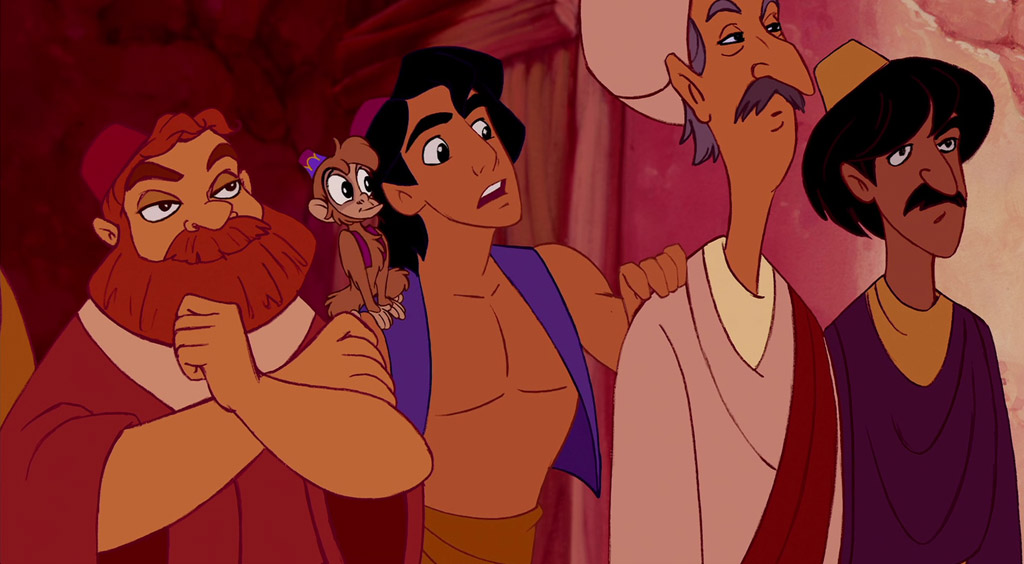 Directors In The Crowd 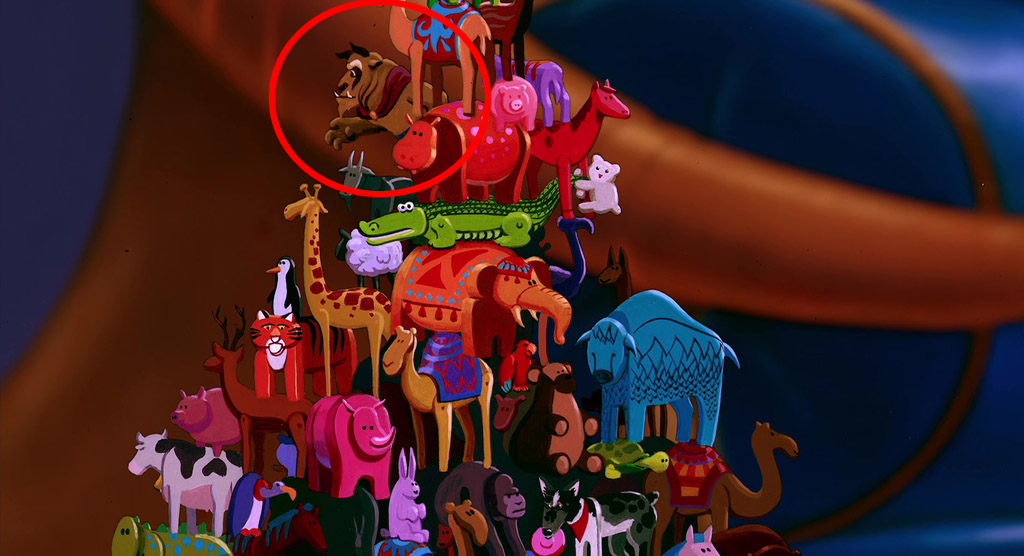 Beauty and The Beast Toy

During a scene with the Sultan, Disney fans can see a hidden toy of The Beast from fellow Disney movie, The Beauty and the Beast.