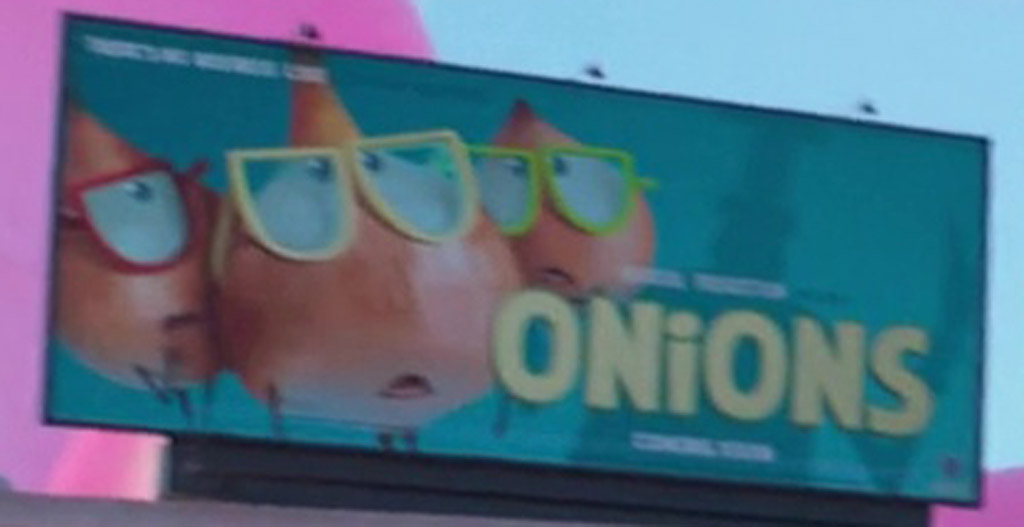 Bratt can be seen slamming into a parody billboard of the Minions movie.

The Golden Idol from Indiana Jones can be seen in a picture of Gru performing evil tasks before he became good.

Throughout the entire movie, Margo can be seen wearing a t-shirt with a picture of Dr. Seuss’ The Grinch.

Early on in the movie it’s shown that Dr. Nefario is frozen in carbonite similar to Han Solo in Star Wars: Episode V The Empire Strikes Back.