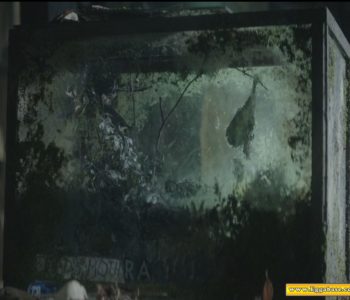 When Ford and Joe go back to their old house in Japan, Joe shines his flashlight on a bug tank labeled "Mothra" with a cocoon inside.

In the scene where Ford and Joe Brody return to their destroyed home in Japan, Ford shines his flashlight on an old bug tank. The name on the tank is “Mothra” and has a large cocoon inside. This is also hinted at just moments earlier when the camera cuts to a large caterpillar just outside of the home.

For those who don’t know, Mothra is a well known Kaiju (Japanese for “strange creature”) that made it’s debut in the 1961 movie, “Mothra” and came to more fame after the film “Mothra vs Godzilla”, released in 1964. This easter egg hints at the confirmed production of a second Godzilla movie featuring Mothra as Godzilla’s enemy. 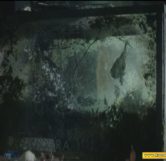 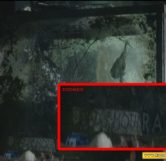 Yes, I noticed that at first sight!. Great reference. Thanks for upload the image.

Glad you enjoyed it 🙂