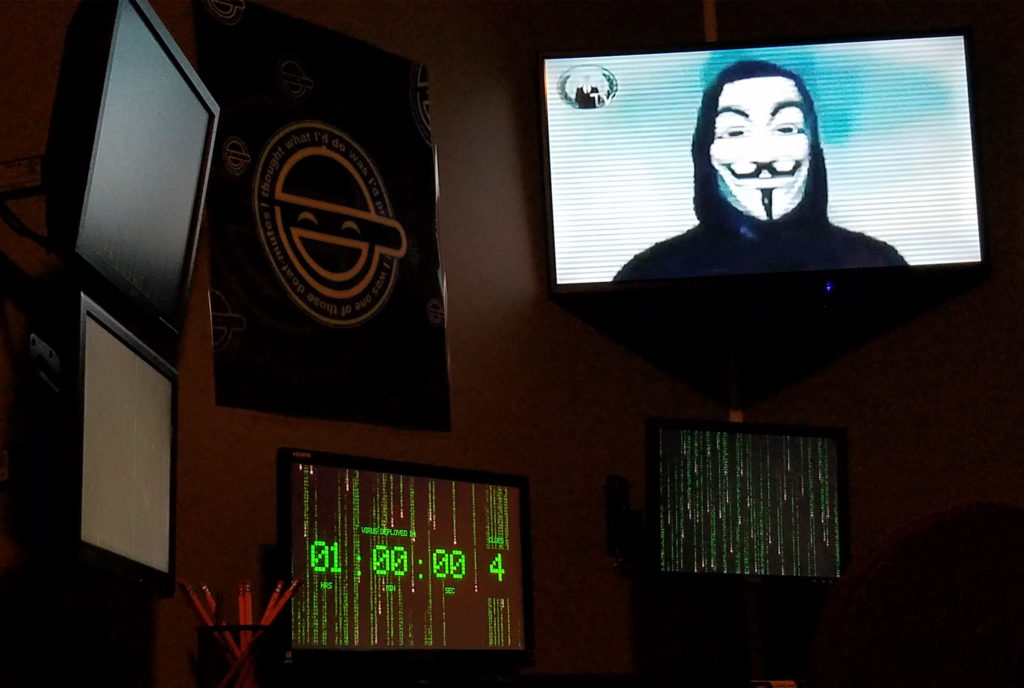 After years of hunting and scavenging through video games, television shows, anime, movies and more, the team at Eggabase.com, one of the worlds largest easter egg websites, has opened an escape room by the name of Lock City Escape Games in Carrollton, Georgia! Known as a mixture between puzzle games and scavenger hunts, escape rooms are real-life, heavily themed game rooms where a group of people are given 60 minutes to enter the room, solve puzzles and find clues in order to complete an objective. Every escape room in the world is completely different and no two games are ever the same for players.

The escape room opened in March of 2018 in the small West Georgia town just south of Atlanta and is a highly immersive entertainment experience like the city has never seen before. Taking their extensive knowledge of media easter egg hunting and applying the creativity of puzzles and clues they’d seen previously in AAA video games and anime such as Battlefield 4, Grand Theft Auto V, Rainbow Six Siege and Ghost in the Shell they were able to make a stunning visual representation of a Hacker’s Lair for their first game which has been regarded as one of the best in the area by many players including groups of enthusiasts with 50+ games under their belt.

During the game your group takes on the role of a G.B.I forensics team with the objective of destroying an Anonymous owned computer before it can corrupt and destroy the internet! So if you’re in Carrollton or it’s surrounding areas or are looking for things to do in Carrollton, GA feel free to stop by and check out Lock City Escape Games and be sure to mention Eggabase.com!

www.LockCityEscapes.com
www.Facebook.com/LockCityEscapes
(770) 954-5106
101 Northwinds Blvd. Carrollton, Georgia
Located next to the Subway near Ingles