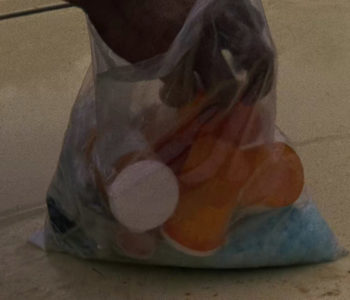 This easter egg is spread across two episodes. It's first seen in Season 2, Episode 2 titled, 'Bloodletting' and is then later mentioned and expanded upon in Season 4, Episode 12 titled, 'Still'.

In the Season 2 episode titled, ‘Bloodletting’, Dale and T-Dog are frantically trying to find antibiotics in order to heal T-Dog’s arm. After Dale’s group gets back to the RV, Daryl hears of Dale’s plan to find medicine and reveals he’s had some all along.

As he’s going through a bag full of his brother Merle’s stash, we can clearly see the bag is half way full of blue crystal meth, the signature drug of Walter White from Breaking Bad.

In the Season 4 episode titled ‘Still’, when Daryl and Beth are out on the porch sharing stories with one another, Daryl shares a time when he and his brother Merle was at a drug dealers house partying. Daryl describes the dealer as a “janky little white guy” who pointed a gun at him and called him a “bitch”.

When coupled with the blue meth in Season 2, this description is spot on for Jesse Pinkman, Walter Whites partner throughout the Breaking Bad series who is famous for his overuse of the word, “bitch”. 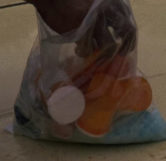 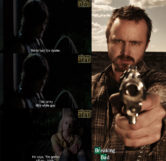 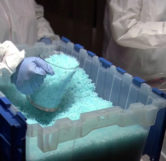