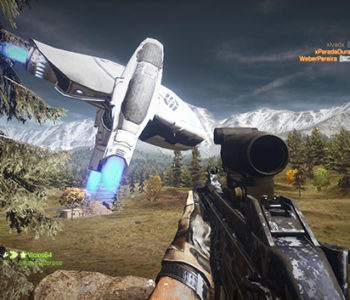 This easter egg is found on the multiplayer map, Operation Riverside which released as part of the End Game DLC.

Located on the map Operation Riverside, players can find a European Union dropship which strangely doesn’t resemble the EU dropship in 2142. To find the easter egg Conquest or Capture the Flag are the advised game modes since the map is easier to travel in those modes.

Once you’ve entered the map the best team to spawn on is the US side, though the Russian side will work just as well but its further away. After spawning in on the US side, head North down the main road and cross the bridge towards the hills. Continue slightly North West over the first hill and follow the cliff to the trees. You’ll find the EU dropship right between some boulders near the edge of the map. We’ve included a map below with a red circle around the area the dropship will appear.

The dropship can not be shot or harmed in any way, but it is one of the most animated easter eggs in the game as it floats around its area and isnt just stationary. It sports three blue thrusters; one used to propel it and two used to keep it afloat and stable. The most interesting part about the craft however is the symbol on its sides.

The symbols represent the European Union in Battlefield 2142 and interestingly enough this version of the dropship isnt seen in the actual Battlefield 2142 game which has lead to mass speculation of an upcoming sequel.

In the gallery below we have included pictures from 2142 showing some of the European Unions vehicles along with the current European Unions dropship  and the factions symbol for reference against the Battlefield 3 dropship. 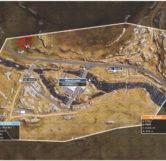 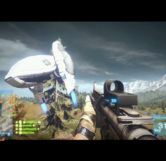 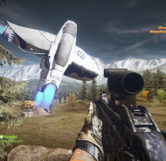 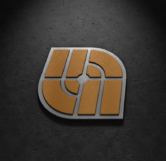 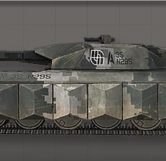 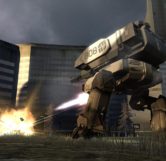 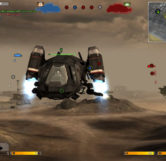