The Not So Secret Cow Farm 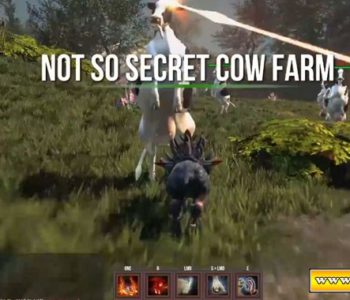 This easter egg is a reference to Diablo II and Diablo III.

Hidden in the mountains of Goat Simulator there is a very well thought out easter egg which pays homage to both Diablo II and Diablo III in a single blow.

Accessible mainly by catapult (go figure), you’ll soon find yourself inside the village of, ” Twistram” which is a “twist” of the town “Tristram“, a well known city throughout the Diablo series.

To find the entrance to the “Not So Secret Cow Farm” you’ll have to find the church and destroy or push the alter out of the way which will reveal a hole. Once down the hole, follow the path until you see a red portal that will ask if you want to go through. Accept.

The Not So Secret Cow Farm

After accepting the prompt players will have officially entered the “Not So Secret Cow Farm”. Fans of the Diablo series may remember, in Diablo II there was a level similar to this that could be entered through a secret red portal. The portal on Diablo II led to a field full of upright standing, spear and axe wielding cows out for blood! 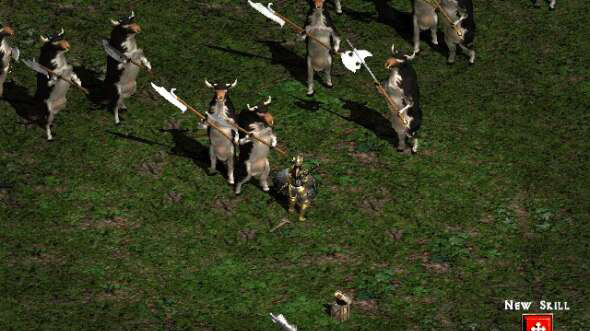 And just like in Diablo II, your character cannot be killed by the cows, but you can kill them. However, unlike in Diablo II the cows in Goat Simulator shoot lasers out of their eyes and can send you flying. Aside from that the levels are pretty similar, even up to this one last detail.. 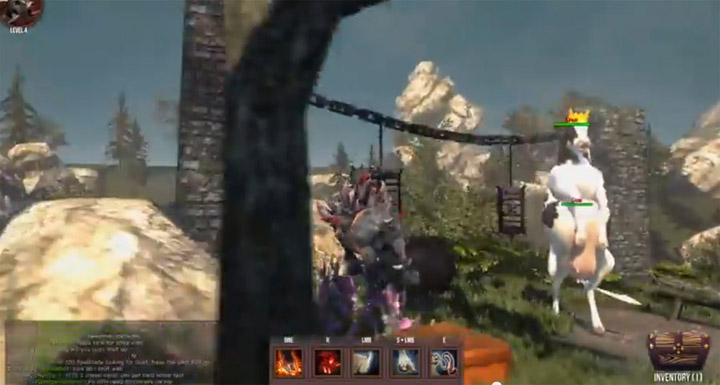 THE KING COW. After wading through the massive army of spear-cows in Diablo II players would eventually find the fabled King of Cows, which could be killed for a random treasure.

In Goat Simulator however, it’s a little different.. While you can still kill the King Cow, which is perched up on a hill overlooking his loyal subjects, he drops no loot. Instead, there is a single chest beside him that’s fair game once you end his reign. 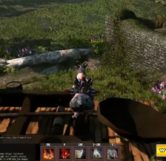 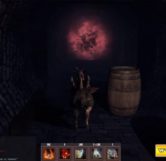 Not So Secret Cow Level Portal 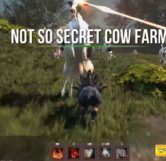 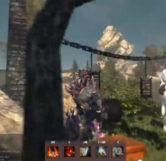 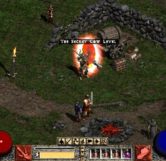 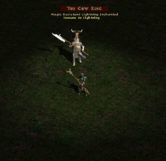