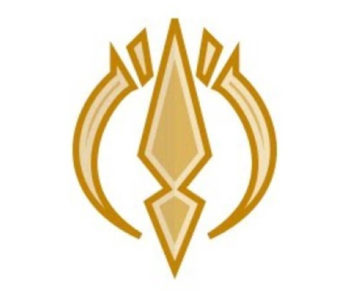 The skills, Full Counter and Revenge Counter are direct references to special abilities used by the character, Meliodas in the popular anime and manga, The Seven Deadly Sins.

Under the Warrior profession players have the ability to use a Spellbreaker skill called, “Full Counter” which absorbs the next attack against you and counter-attacks all foes around you, leaving the foes struck by the counter attack interrupted.

This skill is a reference to a special ability of the same name used by Meliodas, Dragon Sin of Wrath in the popular anime and manga, “The Seven Deadly Sins”. In the anime and manga, Meliodas uses Full Counter to reflect 200% of the magic damage inflicted on him back at his enemies.

The existence of the Grandmaster skill, Revenge Counter really brings the easter egg together since both skills being added to the game at the same time reinforces the reference to Meliodas.

In Guild Wars 2 players use Revenge Counter to deal additional damage and grant resistance. It then copies conditions from yourself to targets you hit with Full Counter.

In The Seven Deadly Sins, Meliodas uses this same attack as a last resort when his Full Counter is either useless or not effective enough for the enemy. His Revenge Counter allows him to store up all damage he’s taken throughout a battle, whether magical or physical, and release it all at one time in a massive attack. 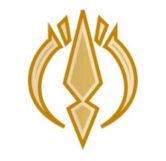