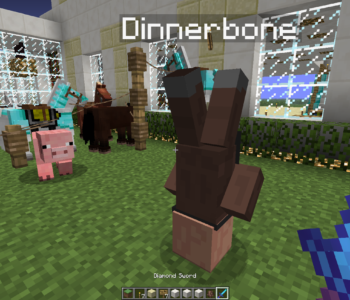 Players will require an anvil and nametag in order to try this easter egg.

Usually referred to as the “Dinnerbone Easter Egg”, as of update 1.6 players have been able to rename a majority of the mobs in the game to “Dinnerbone” or “Grumm” and they’ll be turned upside down until they’re renamed.

Dinnerbone and Grumm are the gamertags of two developers for Minecraft and the names must have the first letter capitalized for the easter egg to work. The easter egg is a reference to the exclusive cape that Dinnerbone wears which turns his avatar upside down.

This easter egg can also be done through creative mode by using a spawn egg on an anvil and renaming the egg itself then spawning the mob. This is the only way to rename a villager in single player, as clicking them otherwise will only take you to the trade screen. The only other way to rename a villager is if someone else is trading with them first, which can only be done in multiplayer. 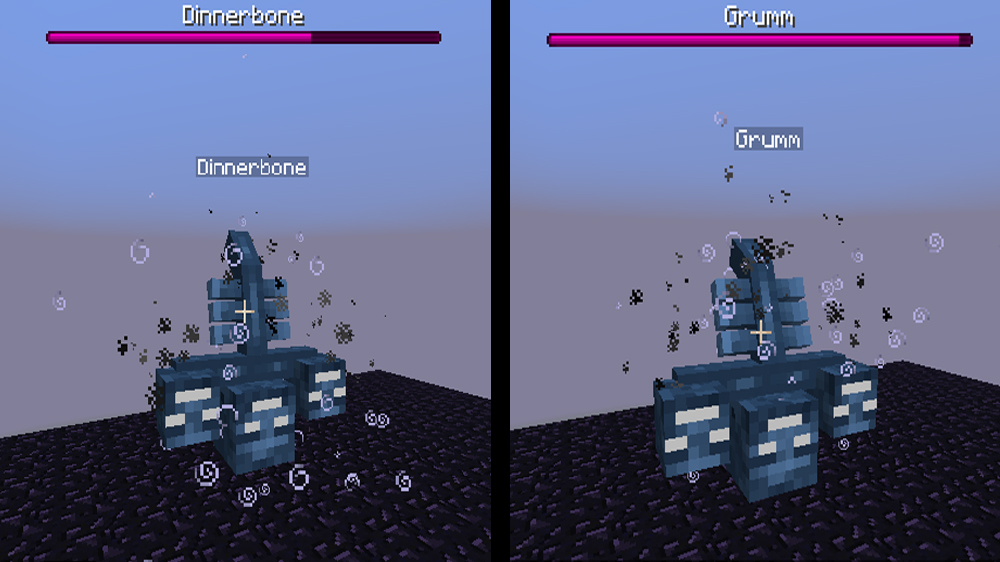 At this time the easter egg works on every mob except the Ender Dragon. In the gallery we have included almost every known mob that the easter egg applies to in their flipped state.

Nametags are rare items only obtained through fishing or finding them in naturally generated chests (dungeons, pyramids, ect..). To name a Nametag you must use it on an anvil and then use it on a mob. Once a mob is named, no matter if its neutral, passive or hostile it will not despawn until killed. Upon death of the mob the nametag will be lost. 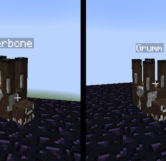 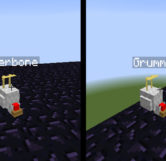 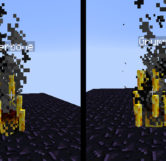 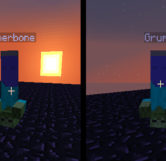 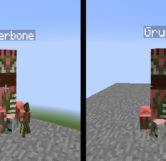 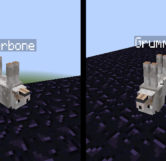 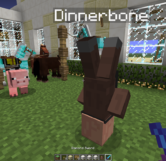 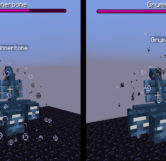 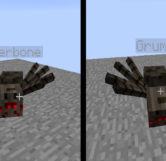 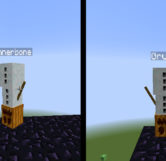 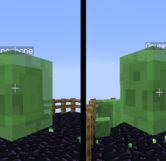 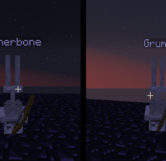 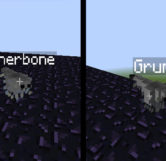 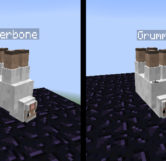 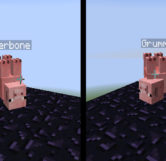 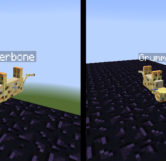 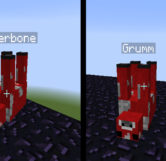 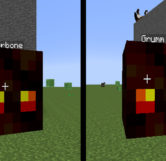 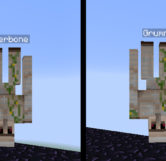 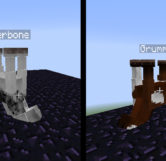 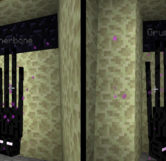 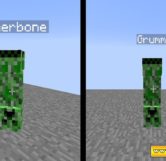