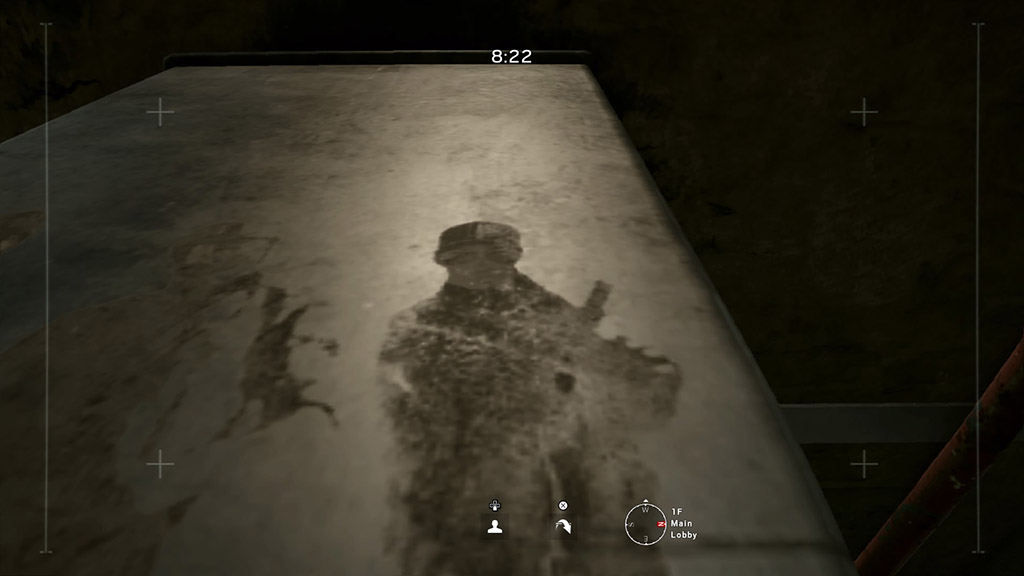 Operators In The Dust

One the vents in 1F Main Lobby, silhouettes of Ash, Smoke and Fuze can be seen formed by stains on one end of the vents. 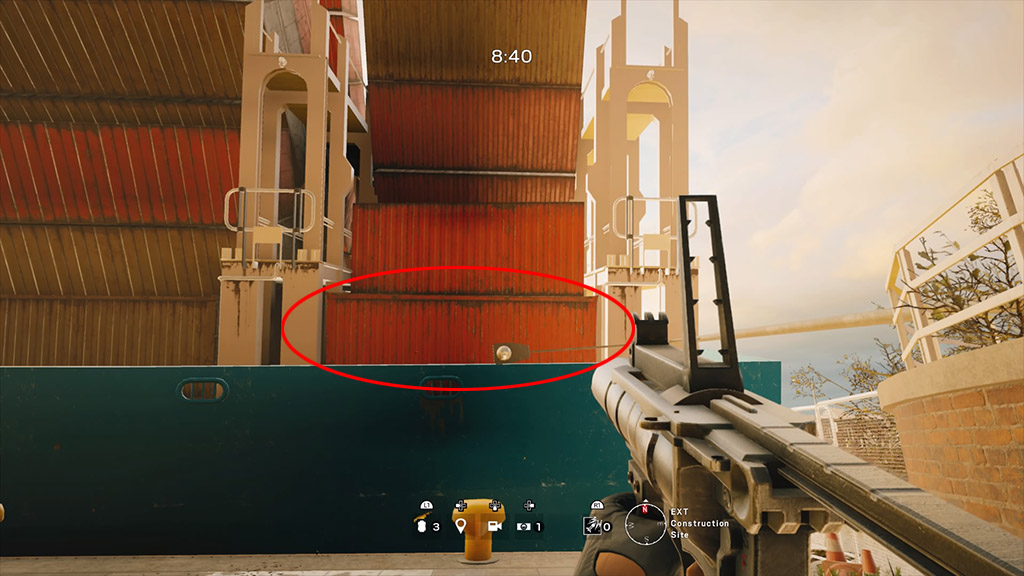 On the map, Kanal, if you shoot a certain shipping crate with an Ash or Zophia charge you can hear a man inside screaming, “Get me out of here!” 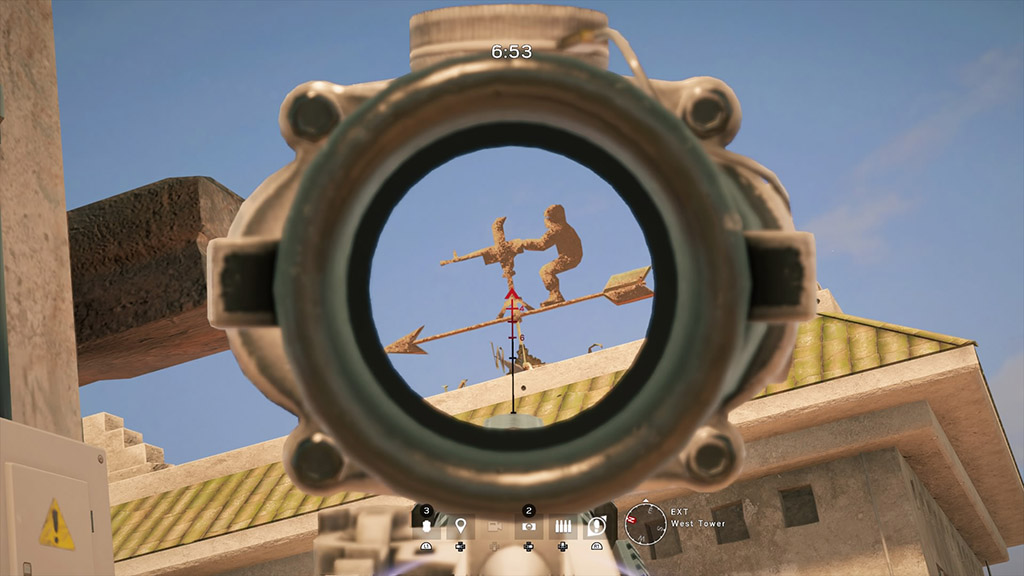 Found on the roof of the Fortress, players can find a weather vane that looks like Tachanka while using his machine gun turret. 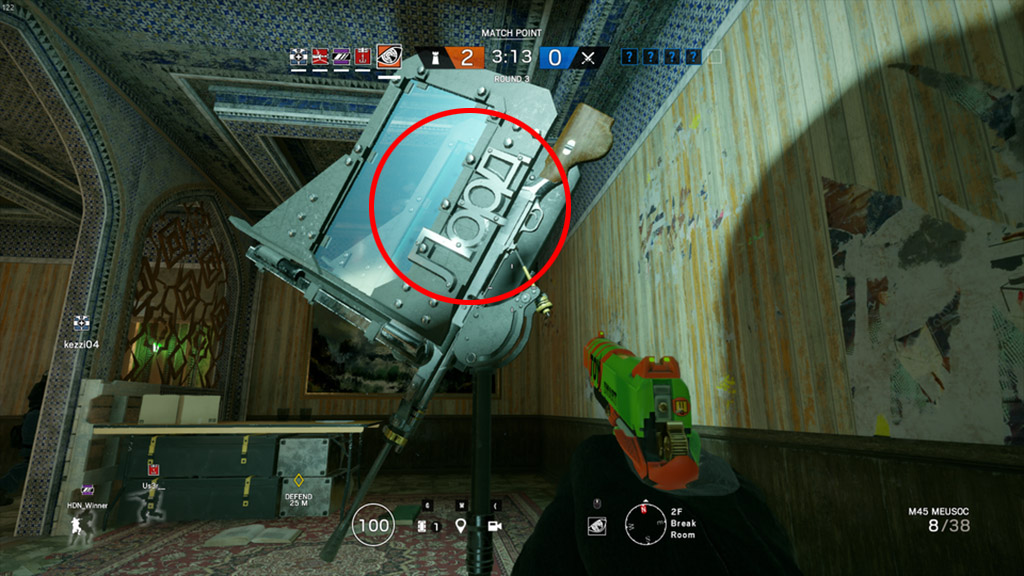 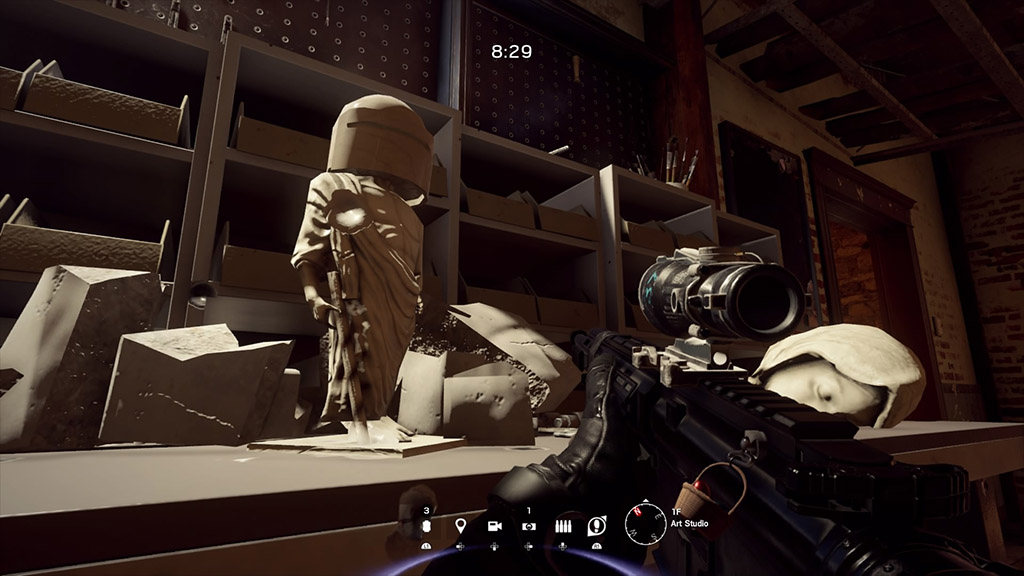 Breaking a block of marble on Villa reveals a glorious statue of Tachanka. 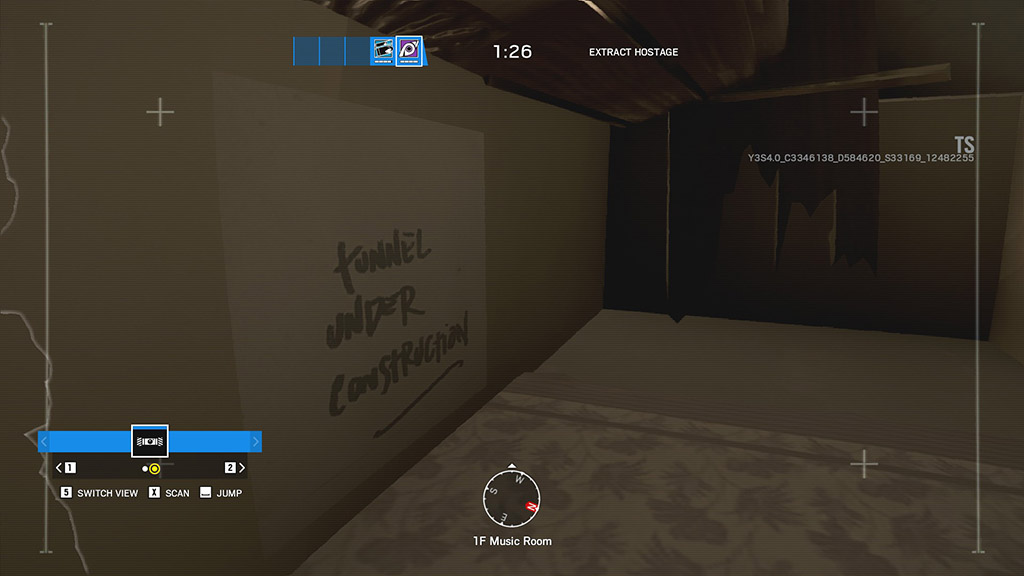 Hidden on Fortress is a box similar to the hidden tunnel entrance on Tower. After breaking it you’re met with a funny surprise. 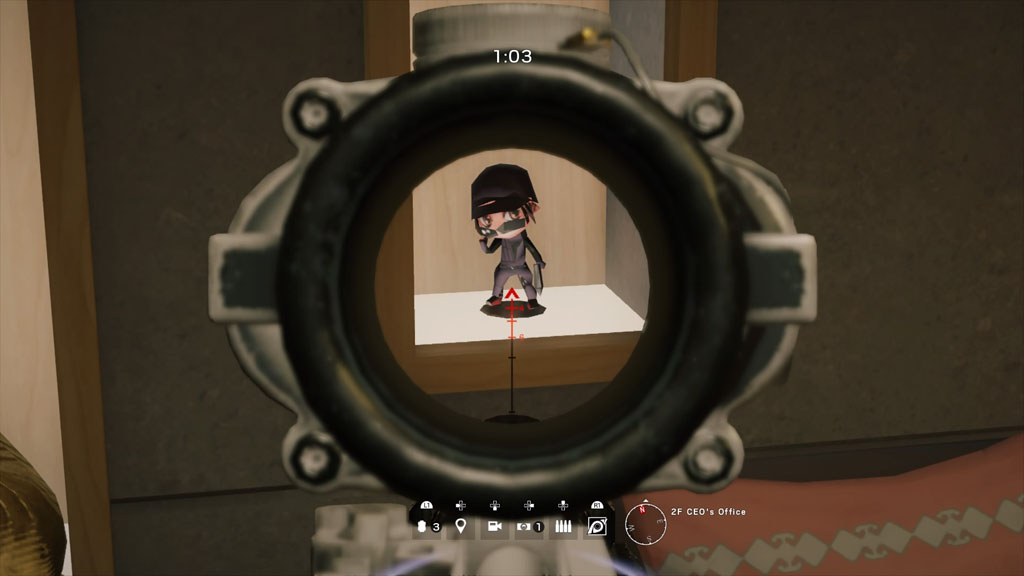 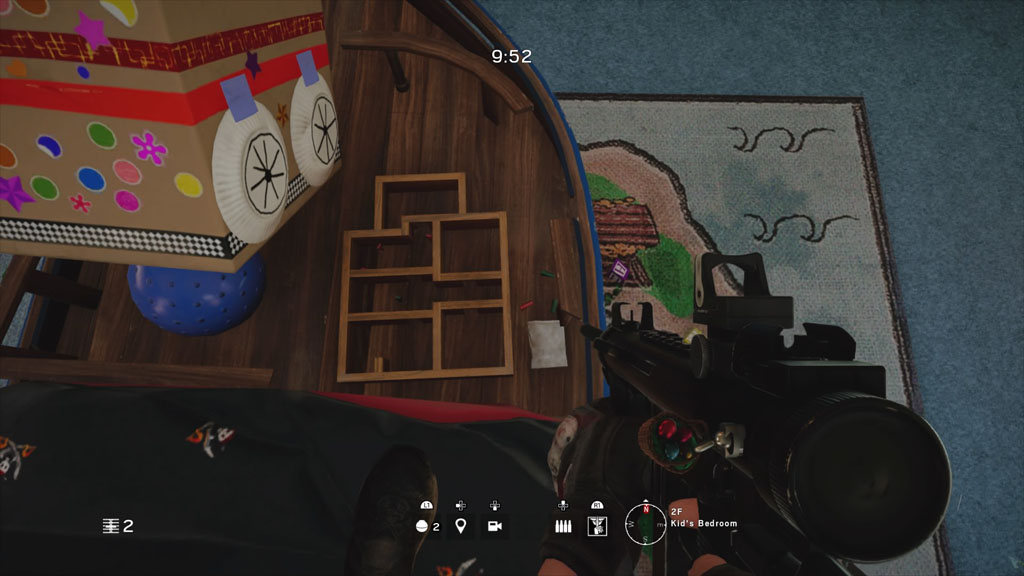 On House, players can find overhead models of the first floor of the map, Hereford Base. 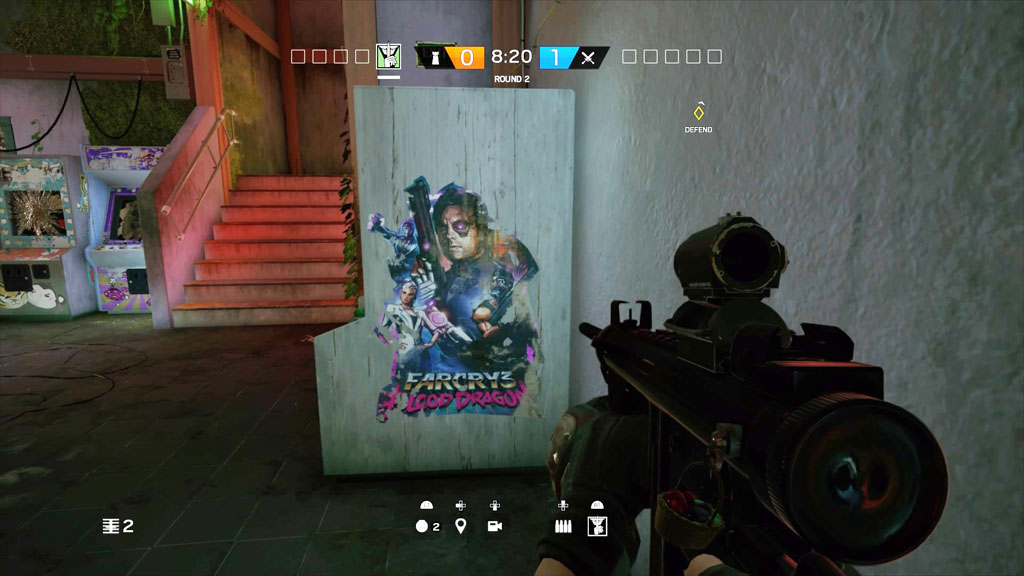 A broken arcade cabinet for Far Cry: Blood Dragon can be found on the map, Theme Park. 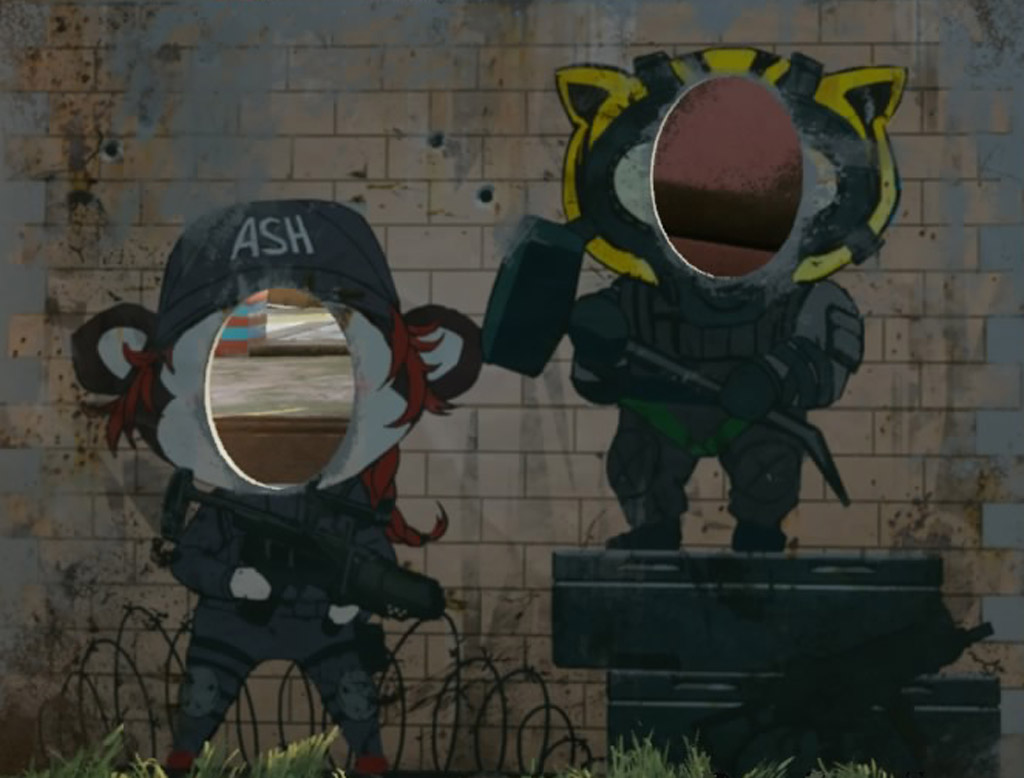 A faceboard with animal versions of Ash and Sledge can be seen near the front entrance. 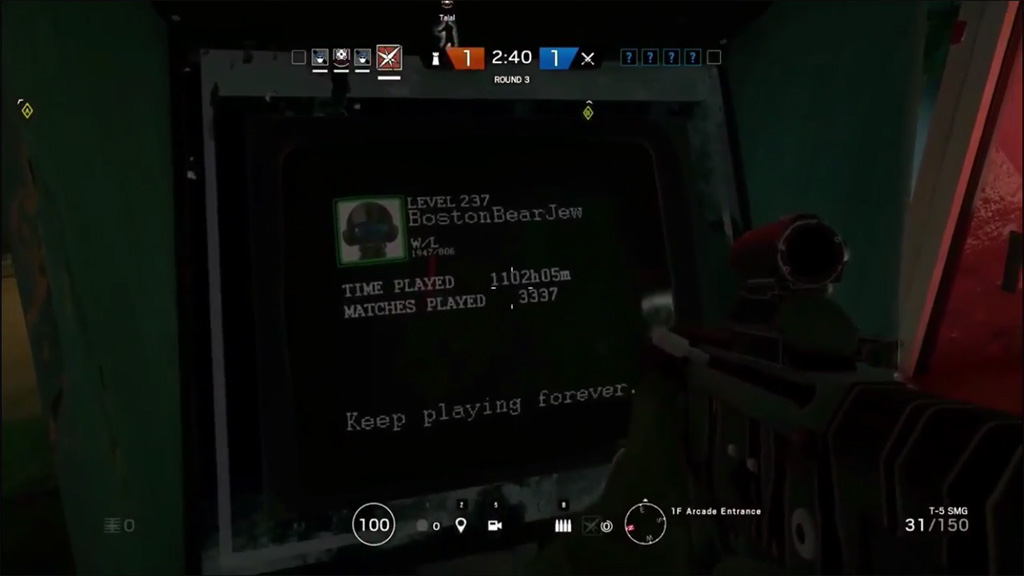 A memorial to a fallen Rainbow Six Siege player can be found on the Theme Park map. 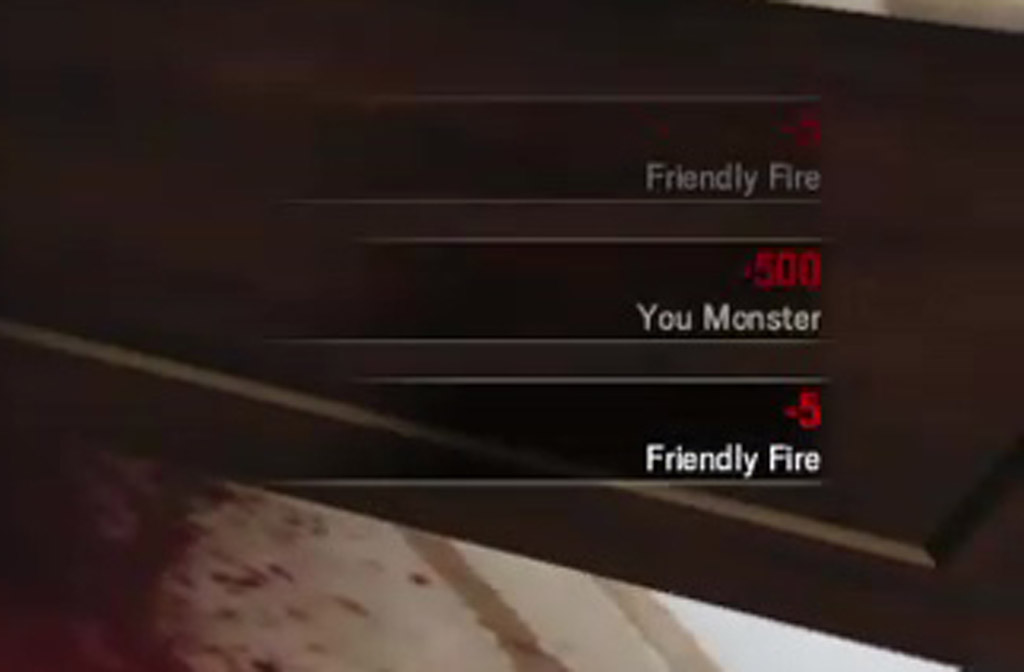 Shooting and downing the hostage multiple times as a Defender gives a secret message and penalty. 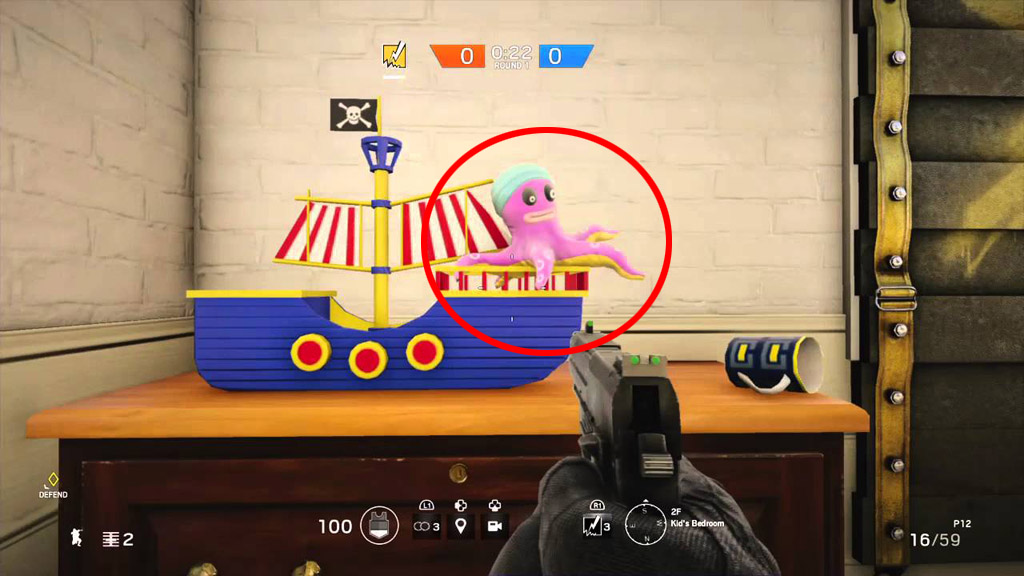 On the map House, if you melee a certain toy octopus it will grow in size. 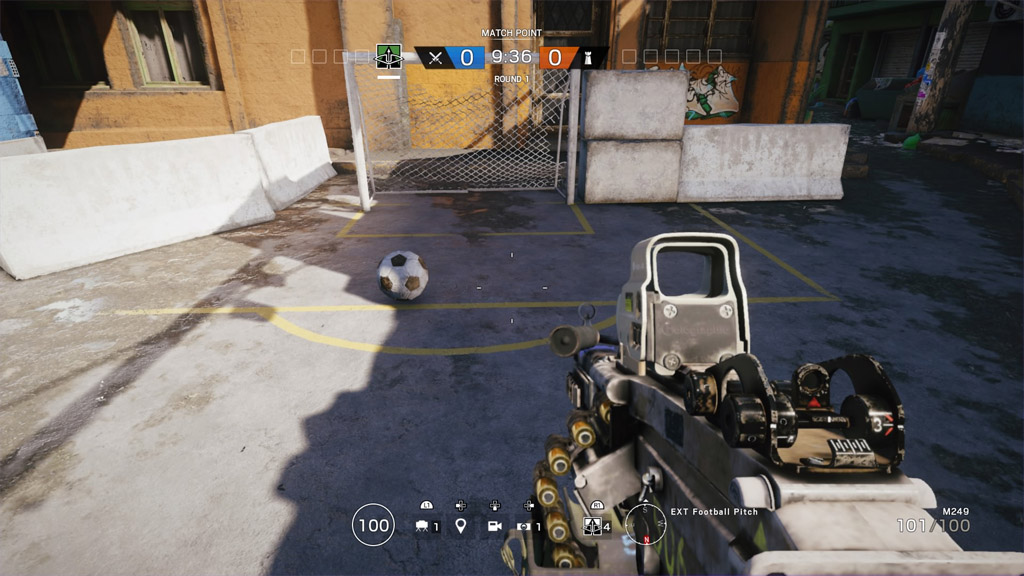 On the map Favela players can play soccer and initiate a sound effect each time they score. 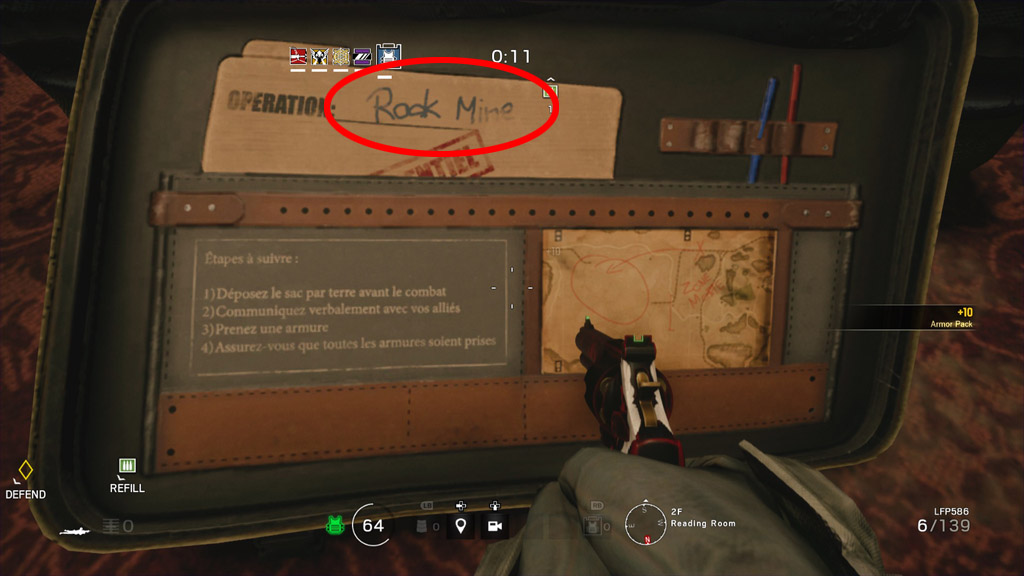 if you shoot the well in villa, a screaming can be heard which sounds like the outbreak zombies!

How did no one mention the secret room in Tower? There’s a few ways to see it. In the first floor near one of the staircases, there’s a door that can’t be opened. You can drive a drone into a secret pathway, press all the buttons around the map, or simply glitch through the door with the help of a friend and a deployable shield. The room itself is home to a Smoke Chibi and a shadow on the wall of the r6 picture

In Work Office on skyscraper, there are multiple r6 books on the shelves. And there are other ubisoft titles including farcry primal, watch dogs, assassins creed unity and rainbow six siege itself.