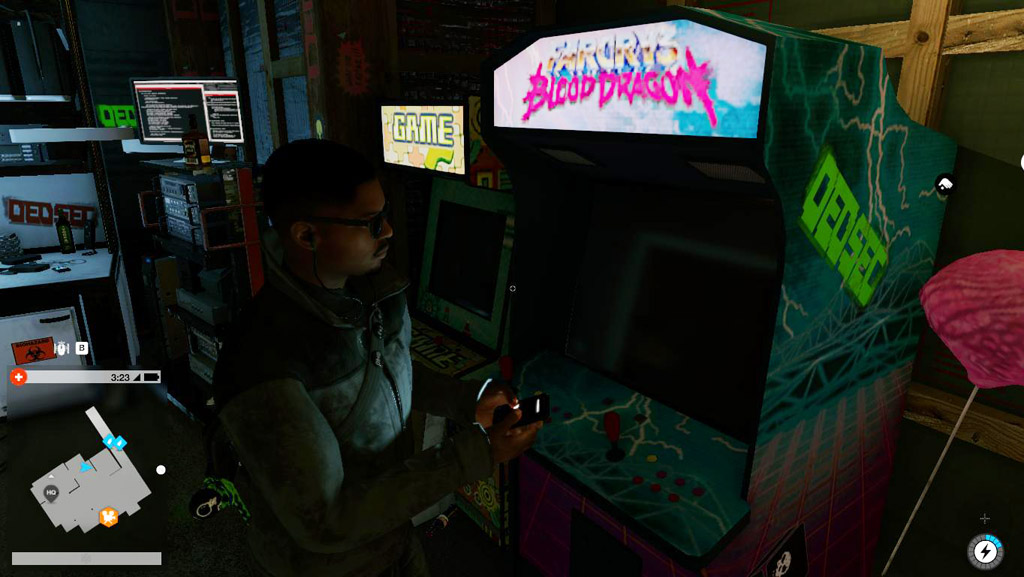 Broken arcade cabinets for Far Cry: Blood Dragon can be found throughout the game world. 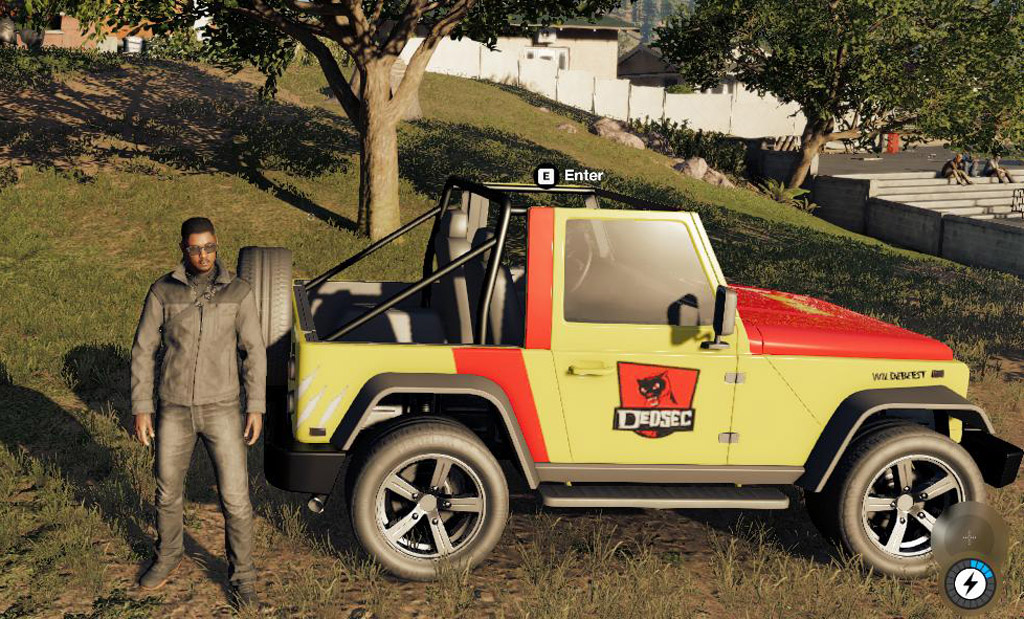 There is a unique vehicle in the game called the Mountain King which is modeled after the Jurassic Park jeeps and gives off a dinosaur rawr when you beep the horn.